Fwd: In the Spotlight – Cyprus

Cyprus is a fairly large island in the Eastern Mediterranean, with Turkey to the north and Egypt to the south.  Based on its precarious location, Cyprus has a long history of conquest, being part of the ruling empires of the Persians, the Greeks, the Egyptians, the Romans, and the Ottomans, just to name a few.  Cyprus gained its independence in 1960 (capital city being Nicosia), under a three-way agreement of Great Britain, Greece, and Turkey.  In order to have a successful three way, you need to hit it and quit it.  But this three-way endured, and has resulted in decades of strife.  By way of a series of hostile actions, initiated by a coup d'état by the Greek Cypriots and followed by an invasion by Turkey in 1974, Cyprus has been divided into a northern Turkish Cypriot sector, and a southern Greek Cypriot sector.  Although in recent years the island has enjoyed a relative amount of calm, the border is still monitored by numerous outposts on both sides.  I arrived at the northern airport at Ercan, Nicosia, rented a car, and headed south.  Crossing the border (either way) was fairly simple, but required the purchase of an insurance policy for about 25 Euros.

In the heart of the worst of the troubled times, due to an extensive military presence, the first of many hash clubs appeared.  On 30 Jan 1967, Ray Thornton assisted by Jim Pell, John Symons, and N. Gris Davis-Scourfield, founded the Dhekelia H3.  Not only was the Dhekelia H3 the first hash on Cyprus, it was also the first hash in Europe.  Ironically, up until this week, they claimed to be the "longest running" hash in Europe, still mentioning the footnote of the Bordighera H3 in Italy.  I provided the details to them that the Bordighera H3 has been decidedly discovered to have been a hoax based on Amnesia's research, and they are in fact the true and original first hash in Europe.  Another interesting point about the Dhekelia H3, since they were founded in the 60s before the advent of the Jakarta Circle in the70s, they do not conduct a circle.  Just a great trail, drink some beer, laugh joke and socialize, and occasionally followed by a dinner.

The hash genealogy, so brilliantly collected by "Tumblin' Bill" Panton, lists numerous other hash clubs that were formed and faltered over the past half century, including bike hashes, full moon hashes, and clubs in various other cities.  Thankfully, there are still currently 8 active hash clubs on Cyprus including the Dhekelia H3; they are the Episkopi H3 (Nov 1967), the Polygon H3 (1981), the Larnaka H3 (Apr 1987), the Amathus H3 (Jun 1987), the Nicosia Horrible H3 (1989), the Kition H3 (1999), and the Happy Valley H3 (2006).  Cyprus was also the site of INTERHASH 1996, hosted in Limassol.

On my recent visit, I was able to hash with 4 clubs (Larnaka, Nicosia Horrible, Dhekelia, and Polygon) in 4 days, but it took a bit of driving (of note: all the currently existing hash clubs run on the southern Greek side of the border.  There are no active hash clubs on the northern side of the border).  All the hashers I met were very friendly, and very welcoming.  Only looking at the clubs I ran with, most hashers here are expats with the exception of the Nicosia Horrible H3, who proudly claimed they were all born and raised here on Cyprus.  All four trails were good fun, and provided the opportunity to see several parts of the island for such a short visit.  I will no doubt be coming back for future visits to hash on Cyprus. 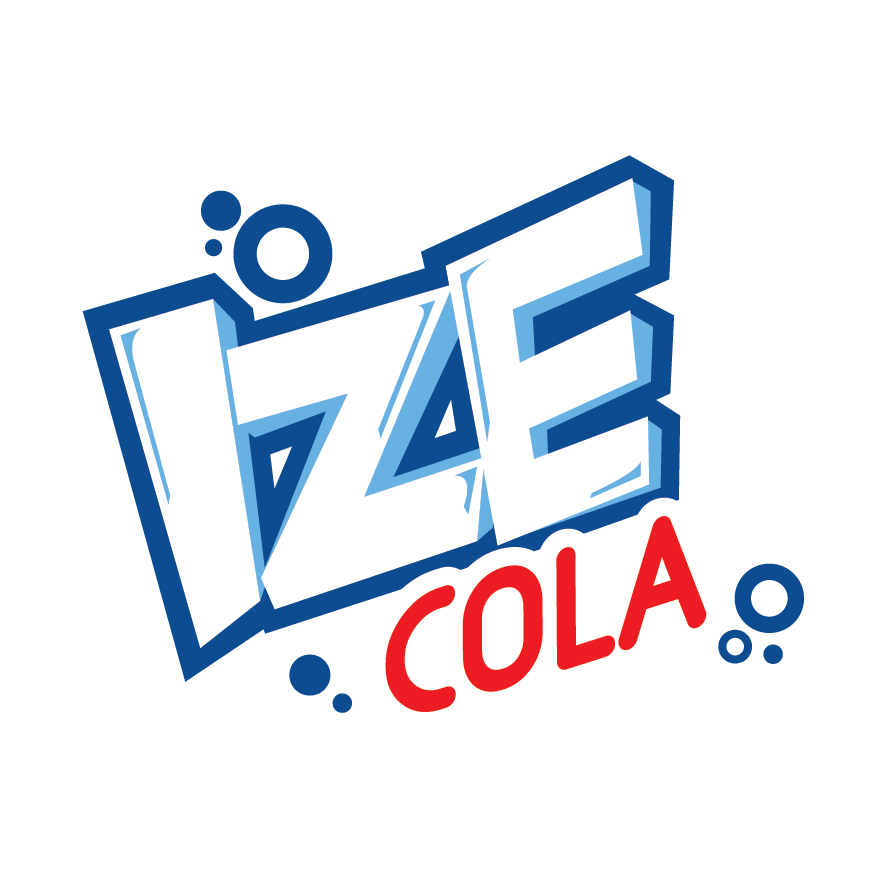